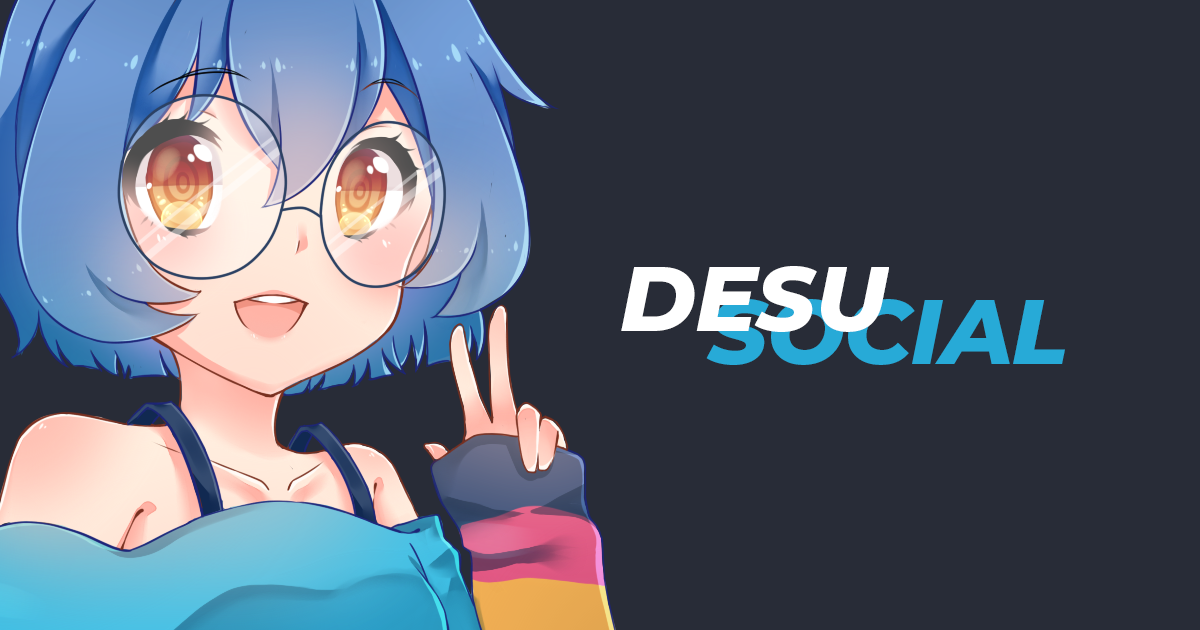 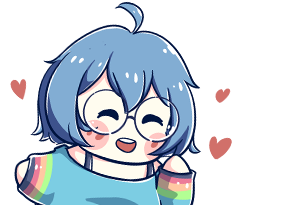 This instance commits to the following

1. Administration and Moderation will be handled as neutral as possible

Reports and widespread information on specific instances (often known as bad actors) will be verified and actions might be taken as necessary.

2. Actions taken will respond to the bare minimum to keep the network operating and not influence the ability of the instances users to connect to other people

If any of the above behaviours start to surface from a given instance, the moderation of the local instance will attempt to inform the moderation/administration of that instance and resolve the problems coming from there. Only if no communication succeeded or no results that resolved issues came forth, actions will be taken towards that instance.

Blocklists and block recommendations as an information source are taken for granted but lack accurate verification. Instead of using these options to publicly announce instances of questionable intent, we will inform local users of such, with the reminder of possible personal options for hiding content that might impact their experience of the network.

If we have applied any action against Instance X, an Instance Y that federates with them will not get the same judgement applied to them. A natural connection, as by the networks design, does not imply shared interests and thus doesn't warrant the same moderation methods.

Regardless of all given points above, in special cases the instance moderation/administration might still opt to block an instance, while this is tried to be avoided at most.

This Covenant is based on The Fediverse-Friendly Moderation Covenant

Mastodon generally allows you to view content from and interact with users from any other server in the fediverse. These are the exceptions that have been made on this particular server.

Media files from these servers will not be processed or stored, and no thumbnails will be displayed, requiring manual click-through to the original file:

Posts from these servers will be hidden in public timelines and conversations, and no notifications will be generated from their users interactions, unless you are following them: